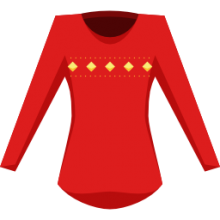 In this post, we ranked 5 of the best-selling virgin killing sweaters. These revealing, Japanese sweaters are really risque- check out our list below!

Are you looking to wear the latest fashion craze that can drive virgins wild? If yes, perhaps the virgin-killing sweater should be your best bet.

Since its inception, this jumper has become a favorite of Japanese women attending fashion shoots and other shows.

Brought to the market earlier in 2017, the virgin-killing sweater has taken Japan and the rest of the world by storm with a new fashion trend that was considered to be so heavily alluring that it could kill virgins at the first sight (Source).

The so-called piece immediately sold out when it was made available for purchase in the country, and it wasn’t long before everybody – from common women to busty idols, started flaunting their curves in the revealing design of virgin-killing sweaters. 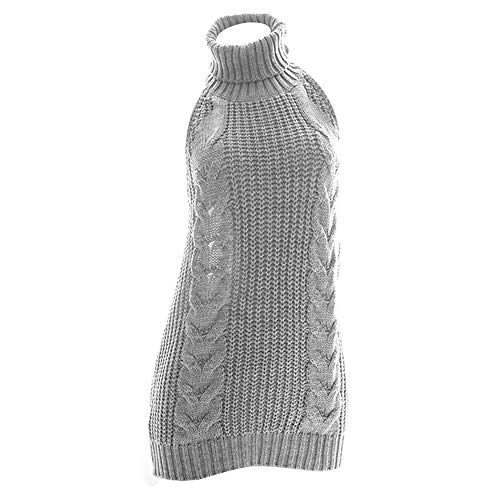 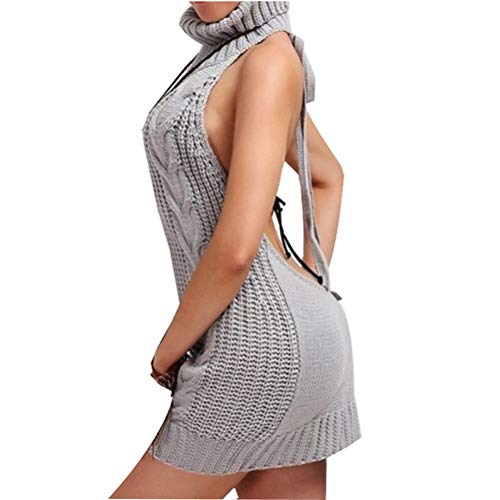 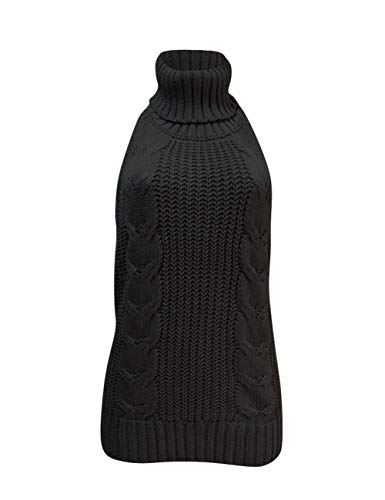 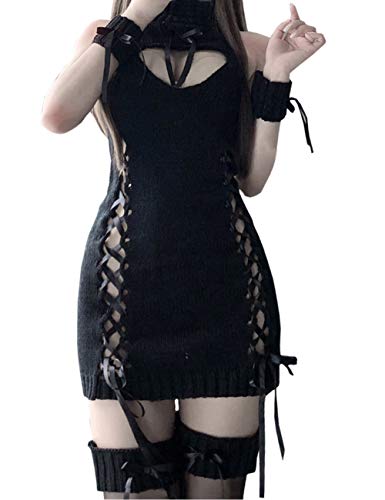 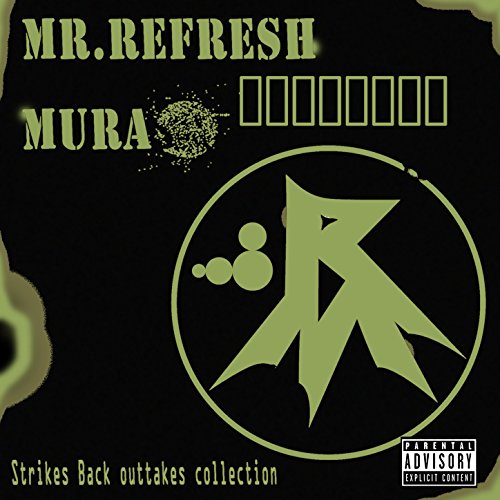 The virgin-killing sweater is an eccentric fashion trend that started when Jun Amaki (a 21-year old gravure idol from Japan) published some of her daring pictures wearing the highly revealing piece (Source).

The product, which is a halter neck sweater that comes with a large open back, was given the label of doutei wo korosu (sweater that kills virgins), which stands for the possibility of virgin men “dying” out of excitement when they see women wearing the virgin-killing sweater.

Despite its high collar and adequate front coverage that doesn’t make it possible to put cleavage on display, the virgin-killing sweater is enormously open on the sides as well as at the back. Thus, it promises to put plenty of side-boob on display and cheeky wearers may even give onlookers a peek at their buttocks’ top edge.

In the true sense, the virgin-killing sweater shouldn’t be called a “sweater” as it puts a lot of cleavage on display. A skimpy jumper is a more fitting way to describe it.

Her titillating pictures showing off the product went viral soon and triggered the creation of anime cartoons wearing the same all over the web. Today, the virgin-killing sweater trend is being followed by lots of Japanese females who want to look like Jun Amaki, attract gazes, and be the center of attention.

Though the extremely skimpy jumper first found popularity in the anime-loving nation of Japan, it has since been loved and admired all around the world.

Though this product was popularized by a woman with an anime body (Amaki), others too can wear it to up their style and sexiness quotient.

You can buy it from several online marketplaces and stores, where various versions of this sweater are sold.

While some offer the product in just one-size, other may offer size variations (including the plus size) to make it accessible to anyone wanting to possess a piece, irrespective of her body shape.

In case you have size variations to take your pick from, make sure to measure yourself to order the product with the right length, bust and collar size.

Some common and popular colors that this sweater is available across these online shops and marketplaces are gray, white, black and purple.

You may even get it in baby blue and red at a few select online stores.

If you find it an uphill task to purchase a virgin-killing sweater, you can take the DIY route as well. Instead of waiting endlessly to order your sweater and then feeling disappointed, you can get one created faster by doing it on your own without much of an effort using online patterns.

The steps are quite straightforward and doable even if you have zero sewing skills. Just remember to keep some leeway as you are likely to go through some trial-and-error phases before you get the accurate cutting points. Watch this video tutorial to learn more about the DIY process.

Revealing clothes that are stylish similar to the virgin-killing sweater often hit the news headlines every now and then. But what made virgin-killing sweater extremely popular was the implication of its design being so scandalous that it was touted to fry the brain of lonely, sex-starved males. But if you thought the sweater was just for girls and women, think again.

Cosplayer Yomimate gave a new definition to the sweater and showed how even comely male cosplayers and models can have fun and look stylish by putting on the sexy little number and posing in front of the camera. Yomimate is a very muscular guy and is popular for cosplaying buff characters such as Tarzan, Kars from JoJo’s Bizarre Adventure, and more sweaty warriors.

With his photos wearing the virgin-skilling sweater, Yomimate not only made the cosplay community sit and take note of how the sexy sweater could be a useful attire but even helped people across the world see an already popular fashion trend in a completely new way.

A link between virgin-killing sweater and cosplay can be found in its origin. Pixiv Encyclopedia says @Magane4989 gave the nickname “Virgin-Killing Sweater” to the product in a tweet made on January 25, 2017. Images of halter neck sweaters in black and blue were showcased in the tweet. These sweaters were from the otaku costume shop Seventy-Three on Taobao – a Chinese online shopping website.

In 2015, much before the virgin-killing sweater became a rage, “clothes that kill virgins” have been made widely popular online.

Featuring form-fitting women’s apparel, which usually included high-waisted skirts, these clothes inspired hundreds of memes along with illustrations, parodies, and photos that found their way on Twitter, Pixiv, and Nico Nico Seiga (which is Japanese illustrators community).

The memes and other images as well illustrations were driven by the basic context behind these clothes that believed them to be handy in intensely arousing and fascinating male otakus (men who were obsessed with anime and manga). Thus, in a way, the world of meme was already ready once the virgin-killing sweaters started their onslaught.

The online reaction to the sexy, revealing sweater was huge as lots of memes and illustrations were uploaded on Twitter, Nico Nico Seiga, and Pixiv.

Several of these memes and artworks were even reblogged on Tumblr afterward. While some virgin-skilling sweater memes were downright funny –from someone finding it easy to poop and a bee sporting it, some others had an angry tone – like the one where a person is protecting a sister from wearing what’s called the ‘filthy’ attire. A few even dressed famous cartoon characters (like the PowerPuff Girls) as well as some popular manga and anime characters (for instance, Nico Robin) in the little, revealing sweater. What this wide variety of memes and illustrations prove is that no matter whether you love or hate the virgin-killing sweater, there’s no way you can ignore it.

Even though the sweater has been slammed by many saying it won’t help in getting shy men excited or willing to speak to women with an aim of creating fruitful relationships or getting started on the family path, they haven’t been able to create much of a dent in its popularity. And it’s this trend that gets reflected in the burgeoning world of virgin-killing sweater memes.