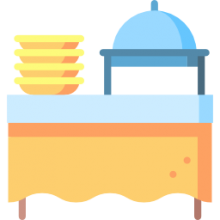 If you run a restaurant with a buffet you're likely required by law to protect food from contamination using a sneeze guard.

There are a variety of high-quality sneeze guards on the market today, available in different sizes, for you to select from.

Let's take a look at the best-selling models available for online purchase. 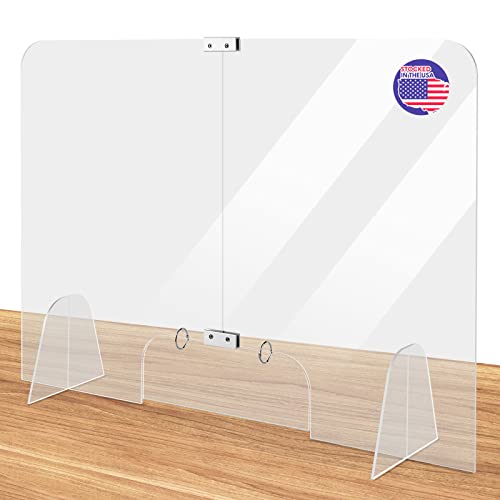 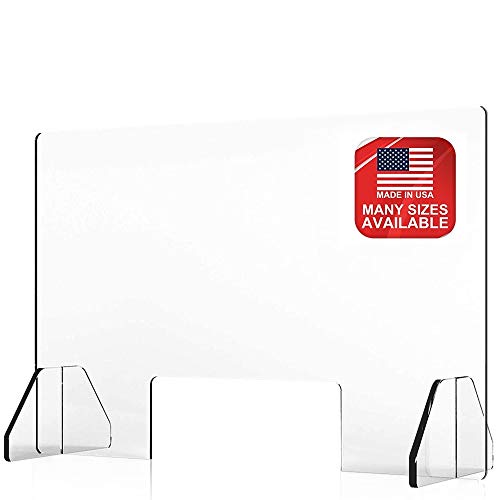 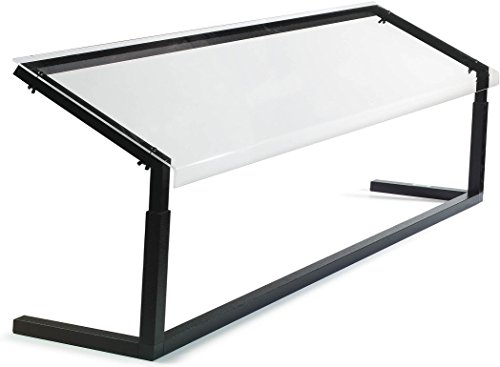 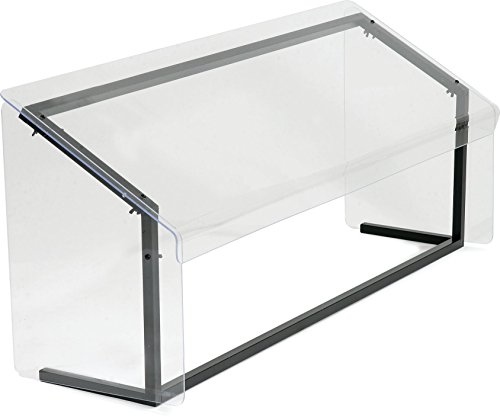 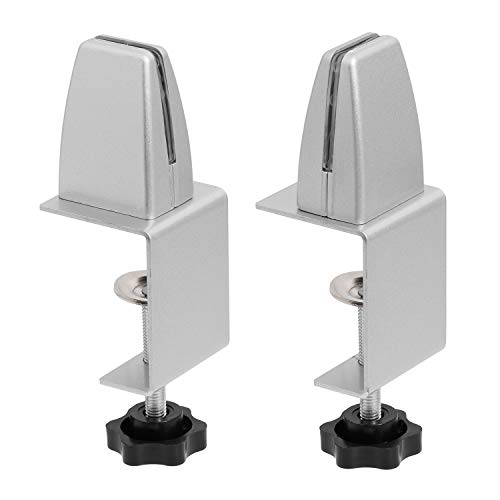 Sneeze guards may seem like ubiquitous elements at the buffet line, but they haven't always been with us. In fact it was only in the 1950s that sneeze guards came into being. Originally known as food service tables, initial designs were intended to guard food from being inundated with germs and bacteria spread by sneezing.

Back in the late 1950s these weren't required by law, but now most self-service food buffet locations are required to have them installed. If you can imagine, before sneeze guards people would often smell buffet foods, placing their faces so close to chicken, pasta fish that they contaminated them with illnesses they were carrying.

Modern hygienic standards were relatively unknown back then- and we can all thank Johnny Garneau who invented sneeze guards. When purchasing a sneeze guard, you'll discover that there are a variety of different sizes and configurations, including custom-designed sneeze guards to fit any space or location.

Most sneeze guards will include a resin shield made out of transparent acrylic that is shatter-resistant and suitable for cleaners that are non-abrasive. Do your research and make sure you know what the warranty information is in case you need to return your sneeze guard!