In this post, we dug up the best Maverick merch available to buy online right now- with an emphasis on the most popular options.

Did you ever come across someone who wants to be a part of the “Logang”? If yes, you can skip these few lines as you already know what fans of Logan Paul are called.

But if you have no idea what the term stands for, it refers to the fan squad of Logan Paul – the great YouTube star who earned $14.5 million in 2018, according to Forbes.

Maverick Merch refers to Maverick Merchandise that makes the wearer look unique, and helps him/her stand out from the crowd.

The Man Behind The Merch:

Jackson, it was a joy to be your @MakeAWishAmerica wish … you’re a true Maverick brother; thanks for coming over, playing Fortnite with me, eating burgers and talking about whooping KSI’s ass 🥊😁

Below we’ve assembled an always up-to-date list of the most popular (and available) Logan Paul merchandise: 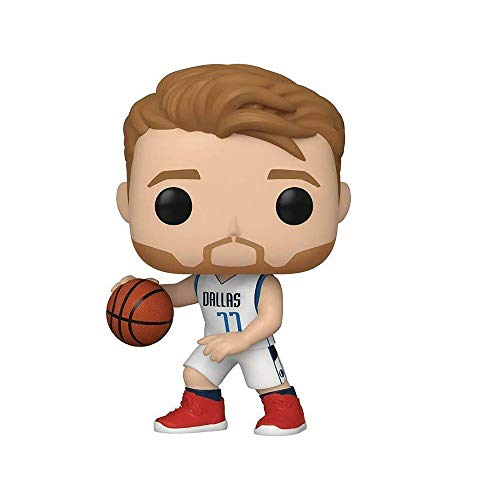 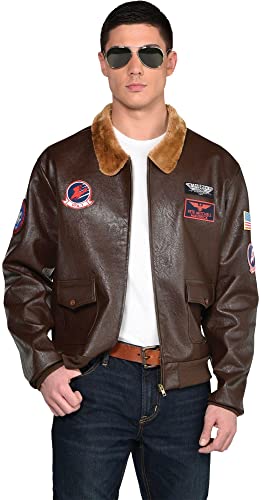 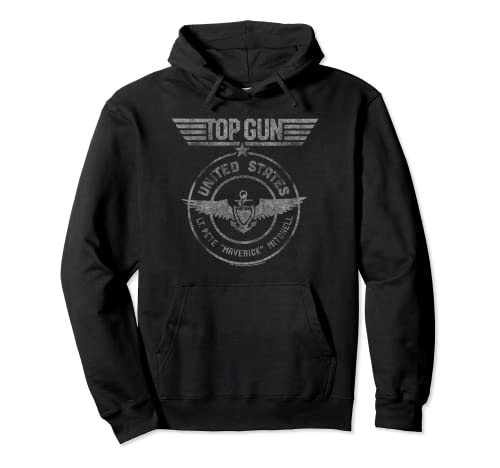 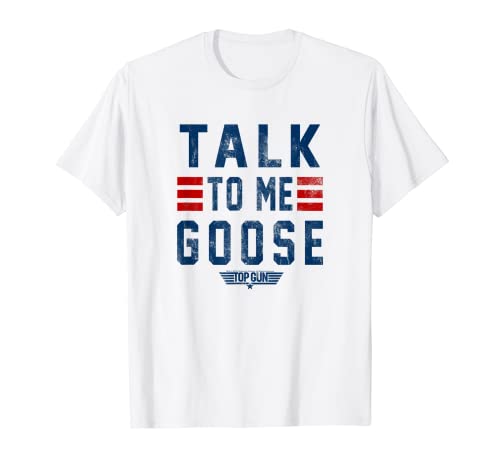 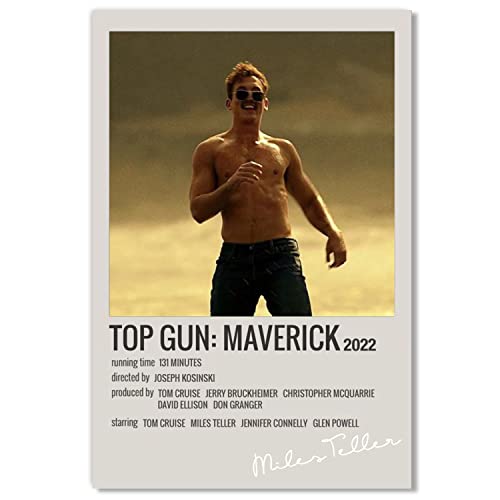 Maverick Merch is a brand created by Logan Paul that features a varied collection of clothes. It has now extended to make accessories like hats, socks, and even iPhone cases as well as posters (savage posters, action posters, Maverick posters, and Logang posters) available to shoppers.

You can visit Logan Paul’s online store to browse by gender (men/women), or budget (under $20, under $30, under $40, and under $60). You can even browse the store’s online collection by ‘accessories’ and ‘youth’ where the last category stores clothes for children (mainly shirts – both short sleeve and long sleeve varieties for boys and girls along with some shorts as well).

The men’s collection is categorized into tees, hoodies, and bottoms while the one for women’s has items available under hoodies and bottoms. As mentioned earlier, the youth section features tees and bottoms. A tour of the accessories section will let you browse hats and socks to posters and iPhone cases in different varieties and colors. If you want to pick up some good buys at a fraction of their original prices, the sale section is where you should head to.

Being a Maverick means you are someone who paves his/her own path, which eventually becomes an integral part of your lifestyle. Logan Paul said this himself. And being a Maverick or a member of the Logang invariably means buying Maverick Merch and pledging your loyalty to Logan Paul.

Logan Alexander Paul is an American director, actor, and entertainer.

Born on April 1, 1995, in Ohio, he became an internet celebrity during his teenage years. It was his short-form videos that he shared on Vine – the former short-form video hosting service, that brought him fame for the first time.

He took it a few notches higher with his YouTube account where he used to upload comedy sketches and short films.

At the age of 19, he shifted base to Los Angeles with the aim of pursuing entertainment beyond social media. He succeeded in his endeavor to some extent as he got a handful of film and television work. His film career includes his roles in The Space Between Us and The Thinning, while his TV shows include guest appearances on comedy series Weird Loners and the crime drama series Law & Order: Special Victims Unit.

Over the last three to four years, Logan Paul has garnered a massive online audience. With his social reach standing at 65.7 million (according to his own website), he has become one of the most recognized social media stars of the world.

Maverick Logo – The Story Behind It

Even when you join the Logang, you (or for that matter, no one else) can compete with Maverick – Logan Paul’s Sun Conure parrot. As a pet, this parrot has been with Logan Paul long before he became famous on Vine and emerged as a YouTube sensation.

If you can imagine a tropical sunset, you will get close the riot of colors that Maverick is – with yellow and orange being the primary colors together with splashes of green and red on his wigs’ tips. Despite requiring a lot of care and maintenance and costing hundreds of dollars, the bird was bought by Logan Paul.

A lot has happened since then and it’s not just with Paul. Even Maverick has become famous – as a savage bird with a carefree and wild personality. The bird has a whopping 1.4 million followers on Instagram.

Often touted as the world’s best sidekick, Maverick loves the taste of peanut butter and enjoys flying. Perhaps it was this parrot that gave Logan Paul the basic idea of what being a Maverick means. And perhaps that’s why he asked people to join a movement that had the same name as his favorite pet. But that’s not all.

Maverick inspired the logo of Maverick Merch and was the first bird in history that was recorded in virtual reality.

The hoodies are perhaps the most ordered item among all Maverick Merch. Men are luckier than women as they have a wide variety – both in terms of style and color when choosing their hoodies. Zipped and pullover hoodies for men are available in various shades of blue as well as in other colors like black, white, pink, grey etc.

While most of these hoodies feature the famous Maverick bird logo, a few come with statements like ‘Do it different,’ ‘Fly Together,’ and ‘Rule Breaker.’

You may even shop for stamped hoodies like the MVRCK 2-Tone Hoodie that’s stamped with MVRCK (in a vertical pattern) or Maverick Stamp Hoodie where Los Angeles, CA is displayed under Maverick, in which all the letters are in bold capitals that stand out against a black backdrop.

Though several online marketplaces and stores sell spurious Maverick Merch hoodies, loyal fans of the brand would rather wait to get their hands on the original items that they order directly from Logan Paul’s website.

If you want to get an accessory to complete your Maverick or Logang look, setting your eyes on a Maverick Merch backpack would be a good thing to do.

Available in orange, blue and brown, these sturdy and stylish backpacks with the savage bird logo of the brand can be taken anywhere – from your college campus to the outdoors when you go camping or on a short trip.

Just like hoodies and other Maverick Merch, these backpacks also are available across various other online stores and marketplaces, often at a price tag that’s less than the original ones available at Logan Paul’s website.

But owning a spurious one may not be that great a decision if you want to show your support and loyalty to the brand and take pride in being a member of Logang.

True Mavericks are likely to place their orders for the original item and be ready to wait for their Maverick Merch backpack to be delivered at their doorsteps even if the wait is more than a couple of days.

We took a look at Etsy and found a ton of different options available- even some anti-Jake Paul merch. Indeed, he remains a controversial figure.

As apparels are the most sold item of this brand, there are several reviews about them.

Most Maverick Merch apparels are advised to be given a machine cold wash with similar colors, after which they should be tumble dried on low. You should remember not to iron or dry clean them.

While many have praised the products they have ordered for themselves, their kids or loved ones, a common complaint seems to be the running colors and fading (or distorted or crumpled up logo) after a couple of washes.

Getting the items delivered on time outside the US, poor customer service and getting refunds are other common complaints that users have about Maverick Merch.