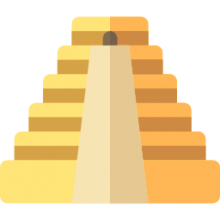 If you want to dress up like Lara Croft- you're in luck.

There are a bunch of cool costumes and YouTube explainer videos to help you achieve the look of this controversial video-game and movie heroine.

Below, we compare some of the best Tomb Raider cosplay options. You might have to mix and match a little bit to get the look you want- perhaps purchasing the accessories individually to get the best costume effect.

For example, you can buy the holsters, the cargo shorts, and the necklace separately and then embellish the look with a YouTube video tutorial to top off the look.

Or you can just go with a full-on costume if you're looking for a quick Halloween trick-or-treat solution. Either way- check out our comparison table below to see what the best Tomb Raider cosplay options are and make your choice from there. 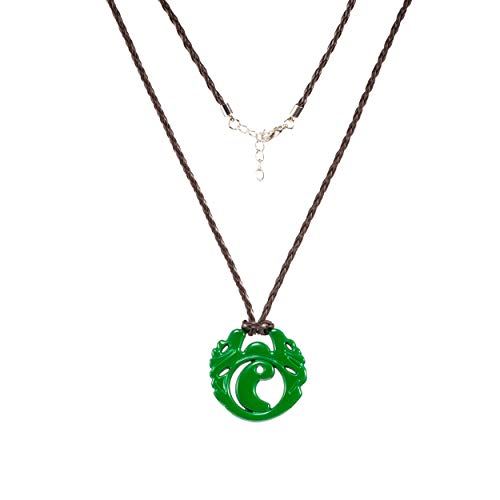 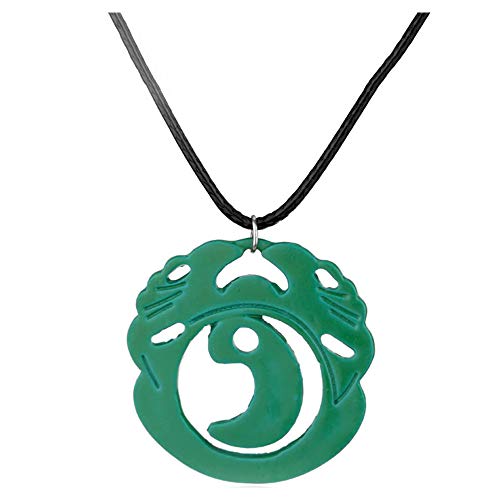 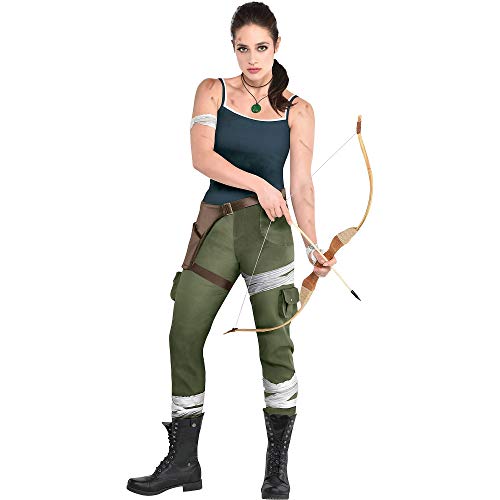 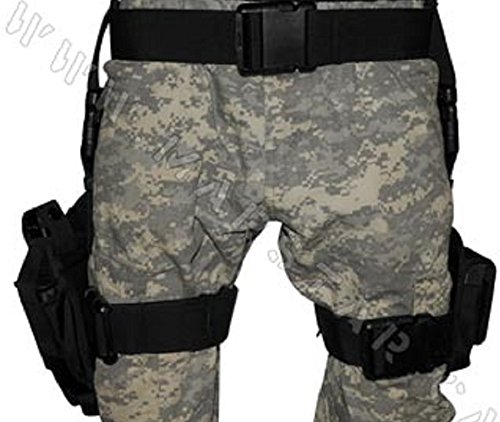 How To Cosplay Lara Croft

Lara Croft Tomb Raider is an American/Uk action/Adventure movie. The Movie is created based on a video game – The Tomb Raider. The film features the main character as Lara Croft who is a fearless, confident and ambitious young girl whose mission is to try and retrieve ancient artifacts from the antagonist -The Illuminati.

The character of Lara Croft is played by the famous American actress- Angelina Jolie. While Angelina is a darling of the movie lovers, the film on its own was not as impressive. It got plenty of negative reviews due to the blunt plot of the film. That withstanding, the character of Lara has remained an icon of admiration among many. The act produced by Angelina in the movie was recognized by many as heroic and confident.

The backlash on the film can only be understood based on the anticipation and expectations that people had placed on the Film.

One thing that stands out from the Tomb Raider movie is the character of Lara. The personality, the action, and her costumes have for years been loved by fans. Many fashion designers have come up with styles that try to emulate the Lara Croft costumes. In the movie, the Lara costume is attained by a combination of various fashion accessories.

Lara puts on the shorts with a cut off tank top. You can pull this look by simply obtaining your shorts and tank top. Some people use a full tank top and tuck it into the short. These two costumes serve the purpose of giving her a sassy look. She then puts on the pull tube socks with holsters on both legs.

The Holsters are drawn all the way up to the upper thighs. The other aspects of Lara’s costume are just accessories. If you want to try this look it is not a must to add the accessories.

The accessories include the belt and the gloves.

Achieving the look, however, is not complete without the combat boots. The belt should be worn looped within the shorts. Some people prefer to wear the belt hanging across the hip which is also okay. While the boots are long enough to cover the legs, a small part of the socks remains visible above the boots.

This movie was developed from a series of events. First, the movie was written by Brent V Friendman. The Friedman script was written in 1998 but was never produced. In 1999, another producer Steven E .de Souza- The Director of 1994 Street Fighter game film- wrote a draft of the Tomb Raider.

However, his draft was rejected by Paramount. Finally, the final script was produced by the film director Simon West in conjunction with four other writers. Casting The announcement of the film caused jitters in Hollywood with plenty of actresses anticipated to take over the role of Lara. Some actresses even offered themselves up for the position.

Some of the big names that were expected to feature in the cast include Jennifer Love Hewitt, Jennifer Lopez, Famke Janssen, Rhona Mitra, Ashley Judd, Elizabeth Hurley and Sandra Bullock among others. While Angelina Jolie is a darling to many, critics did take her casting well. Some fans criticised her casting citing that her physique was not good enough for the role.

The Director of the film West Simon, however, dismissed all the critics saying that Angeline is a perfect match for the role. None the less, Angelina had to wear a padded bra to increase the size of her breasts so that she could emulate the big tit heroin of the movie. When asked about her controversial casting, Angelina defended herself saying that she was not physically different from the character.

In a June 2001 interview, Angelina says ” I am a 36C, Lara is a 36 D”. This is in reference to their breast sizes. She goes ahead to say that, they only had to do minimal adjustments to her and to Lara to obtain the character. She goes ahead to say that she is not flat chested and she was perfect for the role. She adds a little humor by saying that Lara does not apologize and so she would not apologize to anyone.

The other cast members of the film include Chriss Barrie – famously known for his role in the BBC Science comedy series Red Dwarf- as Arnold Rimmer. Ian Glen a Scottish actor had to adopt an English accent as Powell and Daniel Craig, who is English, had to adopt an American accent in the film while playing the role of Alex West.

Angelina Jolie, on the other hand, had to ditch her American Accent for an English one while her father, Jon Voight, played the role of Richard Croft, Lara’s father. Well, it sounds like a family affair but that is why we love Angelina and her father so much.

The filming of the Movie was done in the year 2000 starting on June 30th to November 30th. Some parts of the movie were shot at Ta Prohm Temple, Siem Reap and Cambodia. The Ta Prohm Temple is popularly known as the Tomb Raider temple to tourists. Awards and nominations The film was nominated by MTV for the awards of Best Female Performance and Best Fight Scene but it did not get them. It was also nominated for the Teen Choice Award but did not win the award. The Heroin of the Movie Angelina Jolie was nominated for the Worst Actress Golden Raspberry Award but she also lost it.

This is a movie that was highly anticipated by fans but failed to produce the much-expected thrill. None the less, the Love for Lara Croft still lives on. The cast of Angelina Jolie for this role made the movie more popular and led to more admiration for the character. Lara Croft costumes are one factor that stands out of the Film and are still used for various occasions to date.