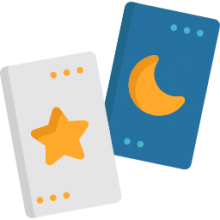 The Dragon Ball Super (DBS) Card Game is a fast-paced, collectible card game for two. Launched in 2017, it features characters that span the whole history of the Dragon Ball franchise.

The rules of the game are simple but deep that let you enjoy the fierce battles firsthand, for which the series is famous.

The beautiful cards of this game showcase art that appears to be straight out of the TV show, together with Anime and special CG illustrations that you will find only in the Dragon Ball franchise.

With such high quality and attention to detail, this game promises you an immersive experience in the world of the Dragon Ball series. You can learn more about DBS here. 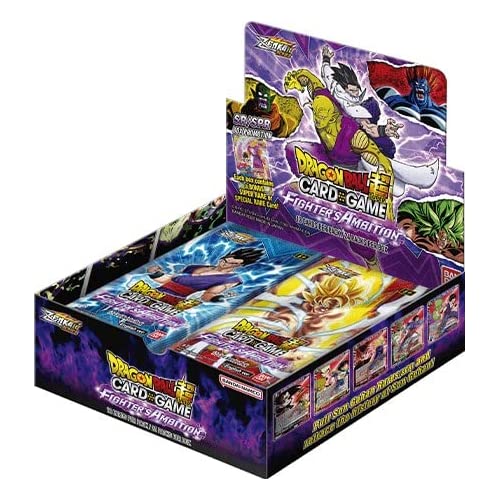 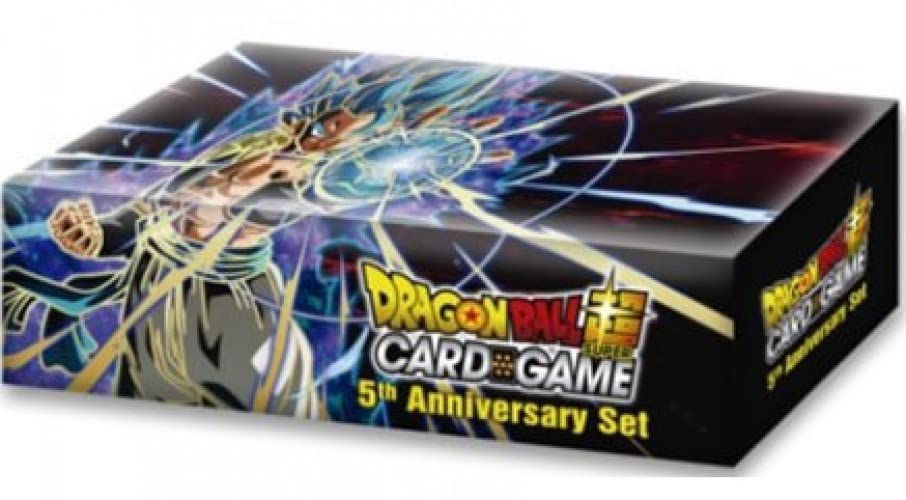 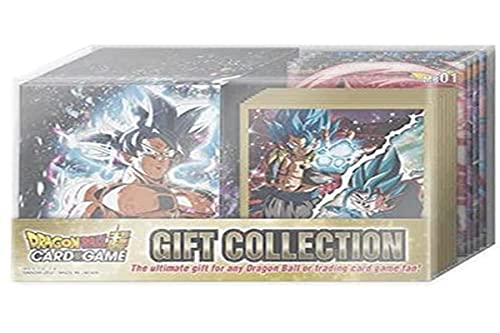 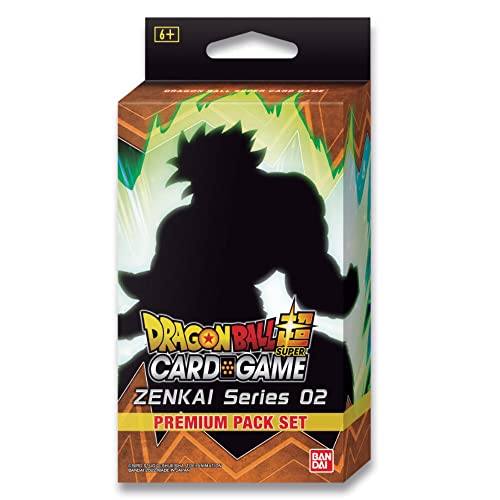 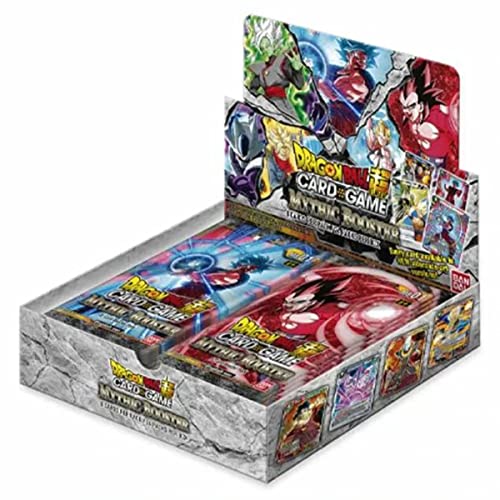 Released by Bandai – a Japanese toy making company, the game draws heavily from previous versions of the Dragon Ball series.

Though it borrows some ideas and basic terms from them, it also introduces numerous new mechanics.

Notable among these is the unique “combo” system, where cards can be put to use for various purposes (characters, energy, and combos), and a system is created to imitate the penchant of Dragon Ball characters to “power up” after they have taken damage.

The game has 3 types of cards as given below:

There’s a leader mechanic in Dragon Ball Super where the life total depends on attacks to the leader only. Leader’s life totals are determined by 8 cards from your deck that need to placed face down.

Once you hit your rival’s leader successfully, your rival picks up one of the cards from his/her life area and adds it to his/her hand. If he/she is forced to pick up the 8th card, you win.

In other words, you can say that to win Dragon Ball Super Card Game, you have to be the first player to cause sufficient damage to the rival’s Leader Card to make its life reduce to zero.

You can know more about how to play Dragon Ball Super by watching this video.

To know more about the rules of Dragon Ball Super Card Game, you can check the website of DBS Card Game.

Check out this card site for more info.

Once you have understood the rules of the game and honed your playing skills with a starter deck, you should take your game to the next level with booster packs.

Every booster box will have a pack of 12 cards, which you can use in any way you like. You may create your own decks with them, or use them to customize your starter deck. Since the possibilities are endless when it comes to the kind of decks you can create, it may feel overwhelming to some. You can begin by keeping your attention on cards with the same color as that of your leader.

Later, you can combine your favorite characters together to form a deck of your own.

The game has a comparatively easy learning curve compared to several other games in a somewhat similar niche.

Through the brilliant tutorial app for mobile devices, Bandai allows would-be players to learn the fundamental mechanics along with the game’s phase and turn structure.

Though knowing the storylines, characters, and places beforehand would help players get a grander sense of appreciation, it’s not absolutely necessary. Since the game is self-contained and doesn’t function under the ‘members only’ set-up, it can be enjoyed by anyone.

The beautiful, sturdy cards complemented well by an easy learning curve and fast-paced battles have made this trading card game a big hit with players.

Strategizing fast during the play is another aspect for which Dragon Ball Super Card Game has been applauded by many. Instead of going all aggressive or being overly defensive, it’s better to play a balanced game and know which cards are feasible to charge, and the ones that are important enough to hold on to during the Charge Phase.

Even during the Battle Phase, when you should use a Combo to boost your power and increase the overall damage to your rival involves careful strategizing.

When you declare an attack and it goes through, you have one chance to combo, but your rival too gets a similar chance to combo and boost his/her power to improve his/her defense. Thus, you have to again plan and make sure you out-combo an attacker by just enough to obstruct the damage as much as is possible.

Once you have had enough practice playing the game, you can visit a nearby store to compete with other players. Many stores feature tournaments every month, and you can get their details here.

While players just starting out should ideally participate in BCC Battles, the pros should find other tournaments that look for the country’s strongest players. Each month, tons of Dragon Ball Super Card Game Tournaments are organized in stores, which promise great prizes for the competitors.

However, you need to polish your game a lot before competing at the highest level. So, trade cards with friends and create a wide variety of unique decks followed by playing plenty of games to tune your deck to perfection.