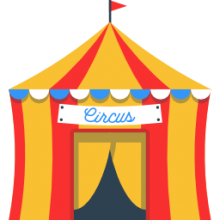 If you're looking for a circus tent, most of them are designed for children.

You can buy large event tents for outdoor events, if you're looking for an adult option.

The circus tents below are generally designed for indoor use- but can work outside in a pinch.

They're fun, colorful spaces for young children and are a dynamic addition to a playroom or an afternoon in the backyard. If you're intrigued, check out dream tents for even more imaginative exploration! 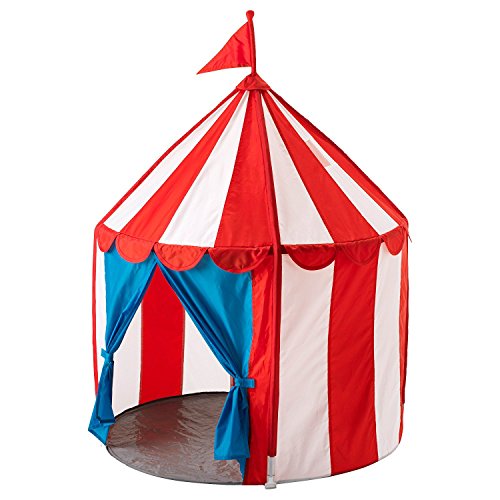 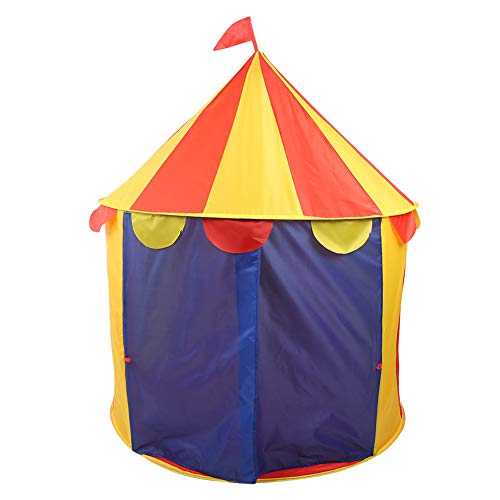 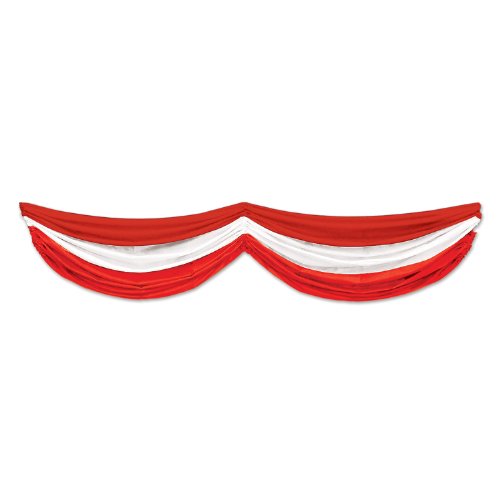 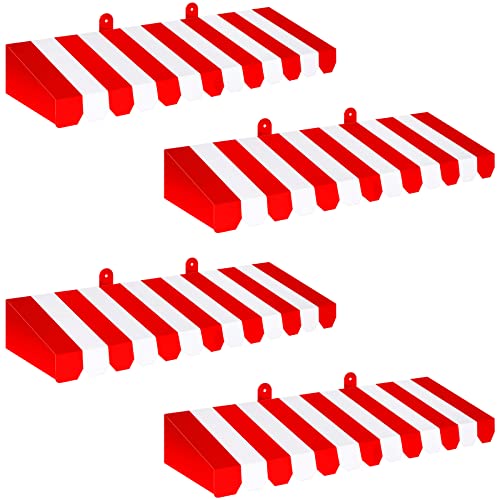 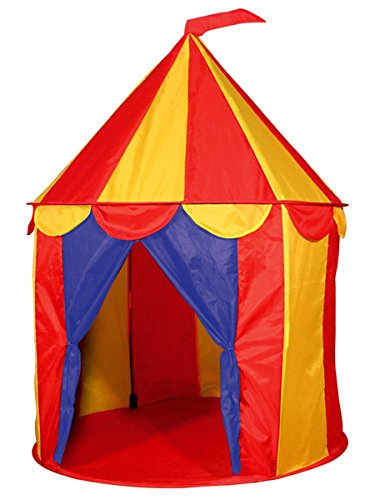 If you’re looking for a more spacious alternative for sale that’s designed for adults, check out some of the options below.

Popup ‘instant gazebos’ provide a safe, collapsible and sheltered space for event receptions in backyards. Great to have on hand if you’re having a party and you’re worried about a rainstorm ruining the festivities. 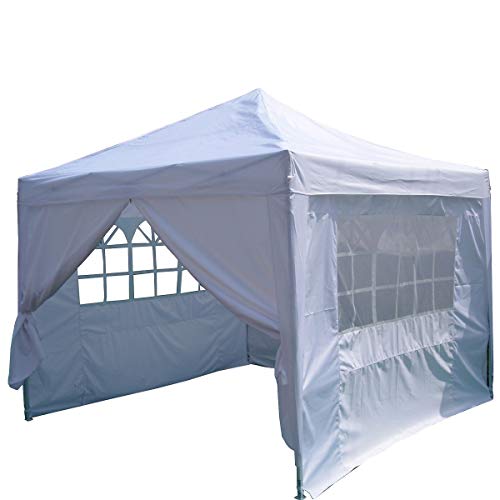 Quick Navigation
Options For Children
Adult Alternatives
1. The Delta Instant Gazebo
2. The ABCanopy Commercial Party Tent
History Of The Circus
Father Of The Circus
Summing Up

History Of The Circus

There are many performers, artists and even animals involved in the acts that they play. If you have ever visited one of these shows, then you would know what fun activities we are talking about.

The acrobats, rope dancers, jugglers, magicians, and many more other fun activities for the people to come and enjoy the show.

These shows are held by companies and people can buy tickets to watch the fun-filled, entertainment activities with their families or friends.

Mostly kids just love the wild acts as the performers show tricks for the crowd to enjoy.

Like we said we would be sharing with you the history of the circus.

There are some disputes regarding its history and many historians and writers have changed or twisted its history.

Many movies have also distorted the history and showed something different to the people.

Many people say that its history dates back to Roman times, where people used to show his tricks and show their talent.

However that is not exactly true, it’s history revolves around the famous Philip Astley, who is known as the father of modern circus, with his talent and ideas changed the entertainment industry of Europe.

Father Of The Circus

Astley was a sergeant-major, born on 8th January 1742 had served in the war for 5 years. He turned into a showman and before that he was a horse-breaker and trainer. So he always knew his ways with the horses, later he decides to follow the tricks of the trick-riders, who were gaining success all across Europe.

He later moved to London in 1768, where he started a riding school and shared his skills with others and taught them to ride horses. He also used to perform during the afternoons, his famous show Feats of horsemanship’. He had trained many horses during his time in the duty, and now he was treating them tricks to entertain people.

During his acts of the feats of horsemanship, he showcased his horse the little military, who performed along with him. He trained the horse to do tricks like add or subtract numbers. The horse feigned death, fire pistols or read minds, just like the tricks of others.

He used to show his acts in circles, unlike others who performed in straight line. Performing in circles was easier for him to show the audience his tricks and move around in a circular motion. He used to display his acts in a 42 ft diameters, which are being used for all the acts ever since.

He even had drums and sound equipment like those of the army, so give sound effects to his acts in the area where performed.

He called his acts, circles which is now known as a circus. Later on, he had also, set up an amphitheater to show his acts to the people. After the decline in the London’s performing theatre, he realized that visual acts were an important part of any entertainment act. Thus he added acrobats, rope-dancer to his acts, to fill in the gaps while he used to prepare for his next acts.

He used to show his horseback riding tricks to the people. He wasn’t the first person to perform acts like these or invented these tricks, but he was the first one to assemble all these acts into one place and show it to the people for entertainment purpose. His contributions and idea of creating a performing area has given him the tittle which he is famous for.

They can be enormous tents that are used by the companies to host shows, performers and seat people who have come watch the show. These tents are made to look like houses to shelter all people under one roof.

These tents are used in place of theatres. These huge enormous tents are set up by the people of circus and then the performers show their talent and entertain the people.

Or they can be designed for children to celebrate indoor and outdoor events.

There are a lot of tents that are available in the market. Before buying a tent, one needs to make sure which size tent would be ideal for their group along with the audience.