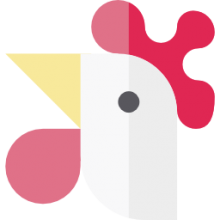 Chicken coop door openers will automatically open your coop doors on a set schedule, with some (including the ChickenGuard) integrating a light sensor to open and close in the morning and evening (Source).

For the most part, they don't ship with doors (except for this Titan Incubator Steel Door and Timer option), so you will have to do some handiwork attaching it to your existing wood or metal coop door (Source).

Besides sparing you the early-morning aggravation of letting your squawking chickens out of their pen, these auto closing timers also help prevent your chicken flock from being assaulted by predators like coyotes, raccoons, mongooses, hawks or neighborhood pets (Source). 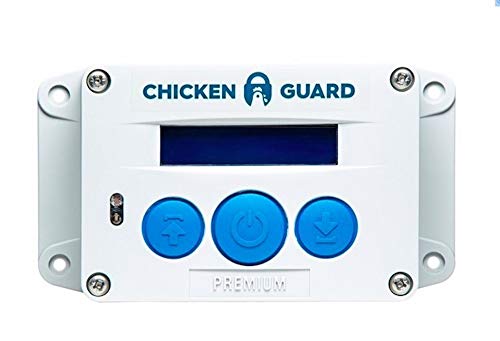 This automatic coop door opener includes an integrated timer and LUX (light) sensor for customized control. You can also manually open and close the door with a button-press.

It's engineered to work in temperatures ranging from -20 F to 120 Fahrenheit.

Another helpful option- a 'door closed' indicator light lets you know from up to 100 yards away whether the door is closed. It has an 8 lbs door lifting capacity.

Poultry owners tell us that this is an especially dynamic option- combining several useful features. If a unit only has a light sensor, chickens can get trapped outdoors in the rain when it's overcast, for example.

The ChickenGuard lets you open and shut it at pre-programmed times- you'll be able to set it so that it opens and shuts just with its integrated light sensor. Or you can mix it up and create a custom schedule. Buyers say the door door closes nice and slow.

Overall, it's easy to figure out, program, and has a robust feature set- plus it's weatherproof.

Some units include the actual door, while others include a controller box that will connect to the door of your choosing (one enterprising farmer used a lightweight cookie sheet for her door).

Remember, some units are also light sensitive- so they can adjust their opening and closing on the fly as seasons change.

The Chicken Guard automatic door opener doesn't actually include an actual door, but users love that it can lift up to an 8 lb door (one user employed a cookie sheet).

This is battery operated unit, so you don't have to worry about power outages, and its users note that it will last for up to 6 months to a year without having to change the batteries out. 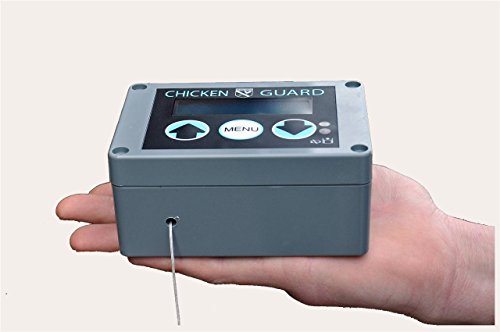 To install, you just need to have the control box secured to the front of your chicken coop, program in your opening and closing settings- and that's all you need to do.

You can also manually control the door, which is a feature that some other automatic chicken coop doors don't have. A low battery indicator light will turn on when power is low so you can rest assured that your door controller is always sufficiently powered.

Another great feature is that LUX sensor will let you automatically open and close the door depending on seasonal changes, i.e. whether it is especially light or dark out.

This chicken coop door opener is a pretty exceptional product, with many satisfied users and a robust 2 year warranty- so there is little risk to you if it doesn't work out.

Are you exasperated with your chickens getting slaughtered? Wish there was a way to automatically open and close the chicken coop doors?

Well, you're in luck- wouldn't you know that there are some high-tech solutions to solve these poultry owner problems.

Automatic chicken coop door openers let poultry owners sleep in at night knowing that their chickens are safe from these predators. 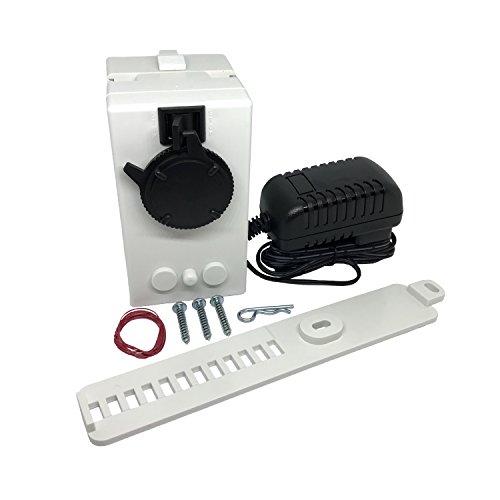 The first automatic chicken coop door is actually just a timer motor that will operate on a set time schedule, plugging into a common lamp timer switch. It will automatically open and close based on your customized time schedule, attaching two plastic, aluminum and wood doors that weigh up to 10 pounds and have an opening up to 20 inches. 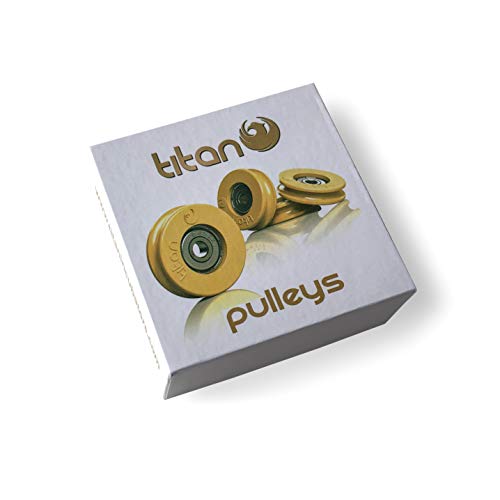 The second automatic chicken coop door opener is manufactured by ChickenGuard- it includes a timer and a light sensor. They market it as a particularly durable option that can work in subzero temperatures, -20°F all the way up to 120°F.

It has an 8-pound capacity and runs off batteries that it's estimated will run for six months to a year before they need to be replaced. You can program times for it to open and close and its light sensitivity can also be used to trigger opening and closing. It only runs off of batteries- it is not available to work off of a power supply.

*This used to be one of our top recommendations- but it's been out of stock recently, so we're no longer linking to it.

The third automatic chicken house door opener is manufactured by Titan Incubators- it is a battery operated unit, which does ship with a door, unlike the other Titan model we examined.

It has four different program options and one reviewer advised that it cannot open and close a door that slides right to left. It's powered by four AA batteries- so it doesn't plug-in. Reviewers provide mixed feedback, with success basically coming down to how willing you are to tinker with it to get it set up the right way.

The fourth automatic chicken coop door opener we examined was another a Titan Incubator product- it has a battery operated closer timer. Farmers say that it will work with a wooden door, so if it freezes in the winter, or swells with the rain, it could hamper the ability of the door opener to pull it open. It does include a manual open button, as well.

*This was another former favorite that's gone out of stock!

The last on our chicken coop door opener we examined is the Incredible Poultry Door. Some buyers wondered whether the closing door might squish or harm the chicken- reviewers told us that it reverses if it touches something, with most buyers saying they've never seen a chicken get stuck or harmed.

Sometimes a coop will include a run which allows chickens to enjoy time outside of the confined area of the coop, and this run can be routed to a larger opening in a farm. Far away the most common style of chicken coop is the stationary coop.

Generally a farmer or poultry owner will install one in a certain location and leave it there for the long-term. In this case, they've made a definite investment in the chicken coop and will house 12 or more hens inside of it, elevating it off of the ground and to ensure that the coop remains dry and to add a layer of protection against neighborhood predators that might sneak in and kill the fowl.

Fenced chicken runs are often employed to give the poultry some freedom while keeping them safely enclosed. Another popular style of chicken coop is called the chicken tractor-these include relatively tiny hen houses that are enclosed and the entire thing is placed on wheels so that it can be ported from one area of your property to the next pretty easily.

The advantage here, is that once a bunch of chickens have eaten up and tread a piece of grass into a lifeless dirt patch over the course of several weeks, you can simply move the chicken tractor to a different area of your yard, preserving your grass from damage. Finally, smaller coops are trending in popularity as people become enamored of the survivalist or outdoor agrarian lifestyle and don't have a ton of space but still want to maintain a small flock.

One user who purchased the Titan automatic chicken coop house door opener was relieved that she does not have to get up every morning and evening to raise and lower the door manually. She also notes that it's best to use fishing line to attach the door to the draw line for your coop.

Another farm owner writes that the Titan Incubator auto coop opener has given her a great deal of peace of mind- she describes how her chickens have been routinely attacked by all manner of neighborhood predators including skunks, raccoons and possums.

Users of the Incredible Poultry Door report that it includes a photo sensor that will automatically detect predators and begin closing. They write that it installs inside the hen house and plugs in to a 115 volt outlet.

Another user has written that this particular coop door closer is well-constructed and works effortlessly. She writes that she doesn't any longer have to concern herself with getting up to manually open and close the doors, writing that she installed it on the inside of the hen coop, running the power cord to the inside of her house with a light sensor installed on its roof.

Users also say that they have not experienced the door closing in on a chicken, which is a concern that some people had.

In general, farmers and chicken flock wranglers are pretty excited by the concept of automatic chicken and poultry door openers, writing that they are a huge time-saver.

If you or your family run a farm business, automating the protection of your chicken coop from assorted predators provides peace of mind and additional resources to accomplish other farm tasks.